Infrabel has launched the modernization of railway crossings. The change of all ringtones is planned over 18 months. It was an opportunity for Concerto to propose an awareness campaign on the issue of safety at crossings. The video spot has been spread mostly via internet and through social medias. It has been developped in dutch and french.

Speaking about sound, Concerto proposed to use the famous Belgian singer Arno as “ambassador" of the campaign. The agency developped the concept and produced the video and radio spots with the photographer and director Danny Willems. Website and other adaptations of the concept were carried out by Infrabel internal teams. 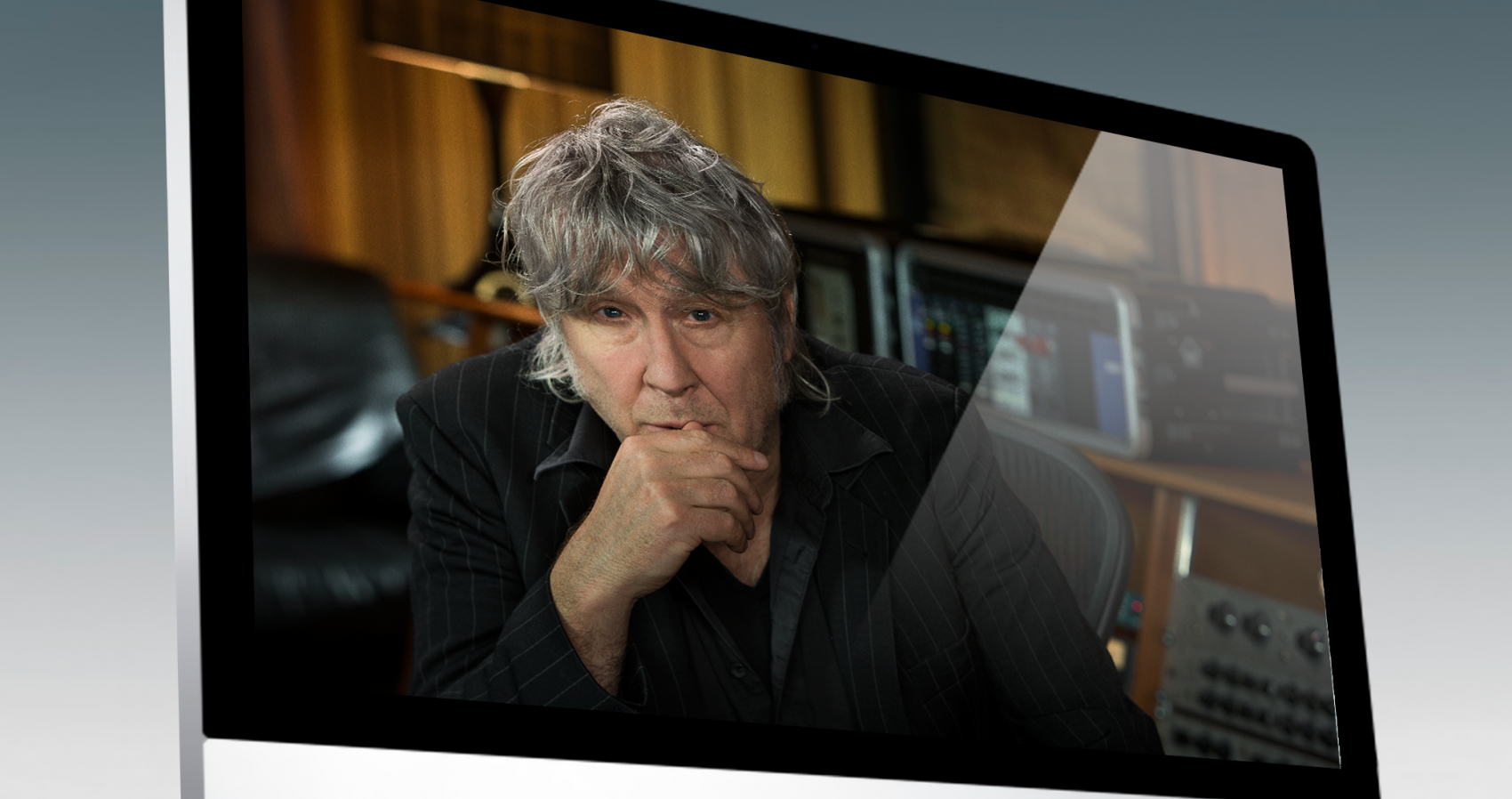 B to B brochure