As a new series of grants for small enterprises was launched by the regional public service Brussels Economy and Employment, Concerto was selected to support the public service in promoting those grants to a target audience.

Due to the great variety of grants made available, Concerto adapted the communication campaign as it was rolling out on a ten-month period.

Each set of grants was advertised through its own dedicated channel, depending on their target audience and other factors of eligibility.

Meanwhile, a user-friendly website was collecting and listing each type of grant as soon as it was advertised: see https://primespme.brussels/ 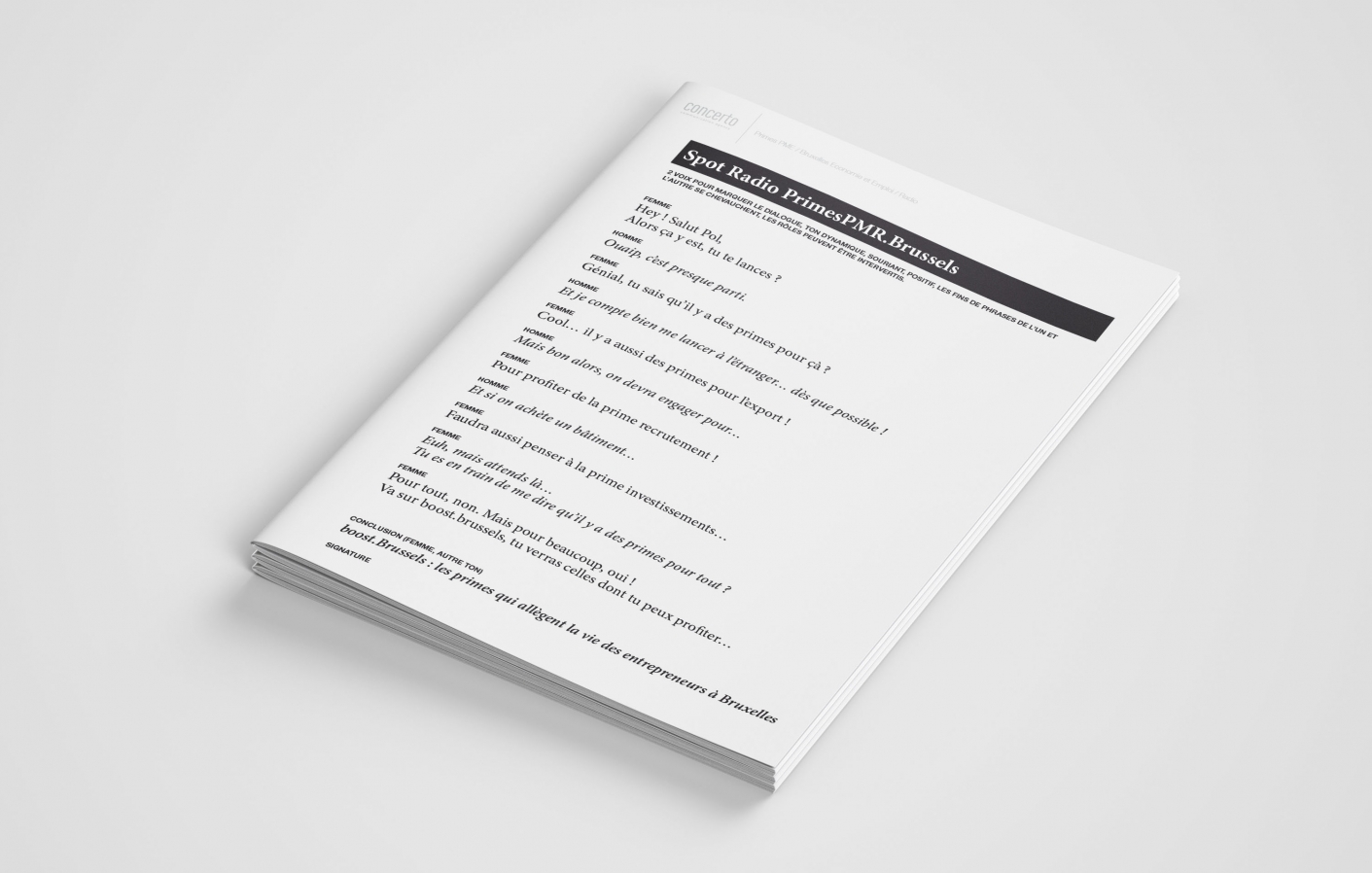 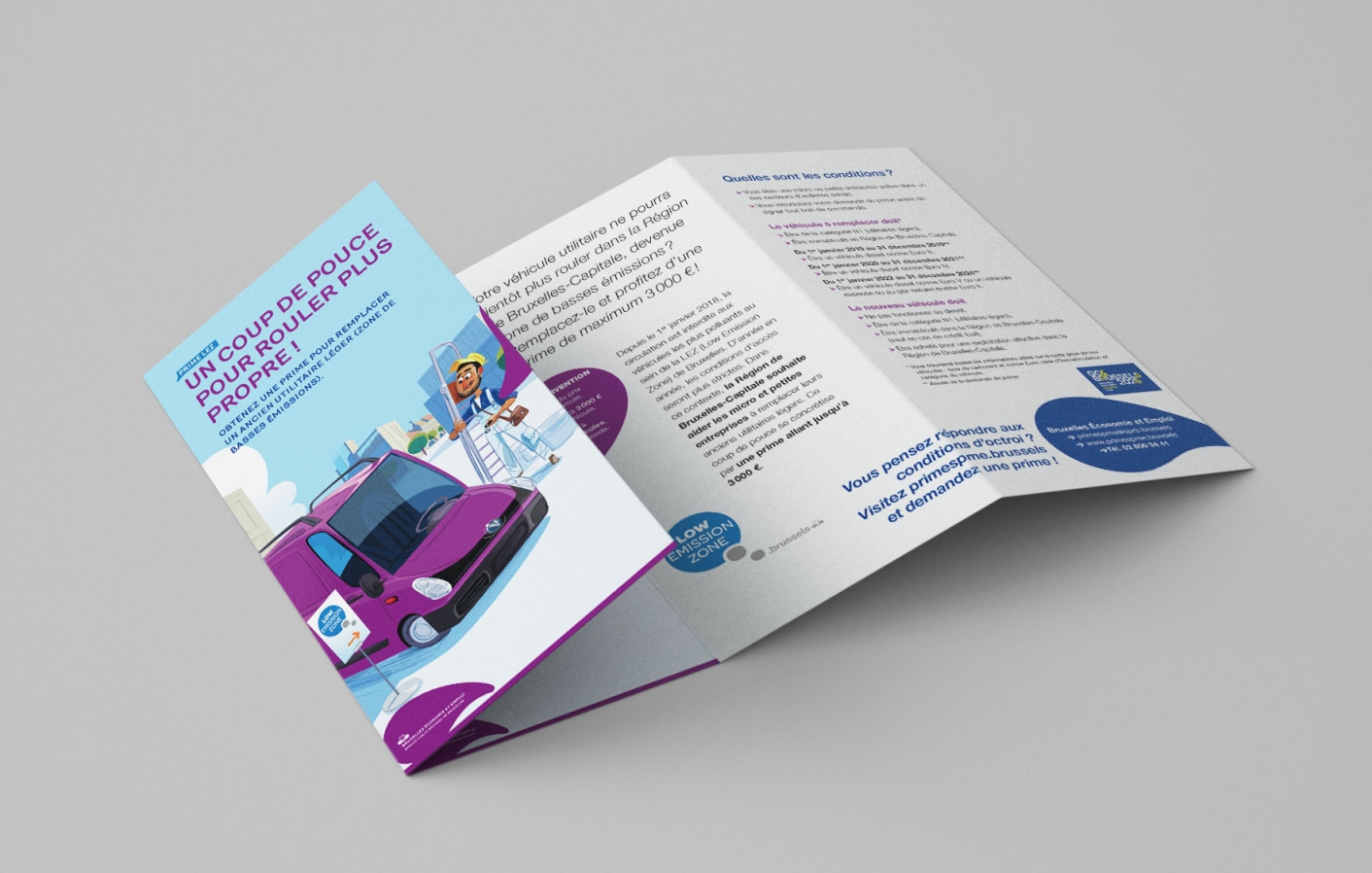 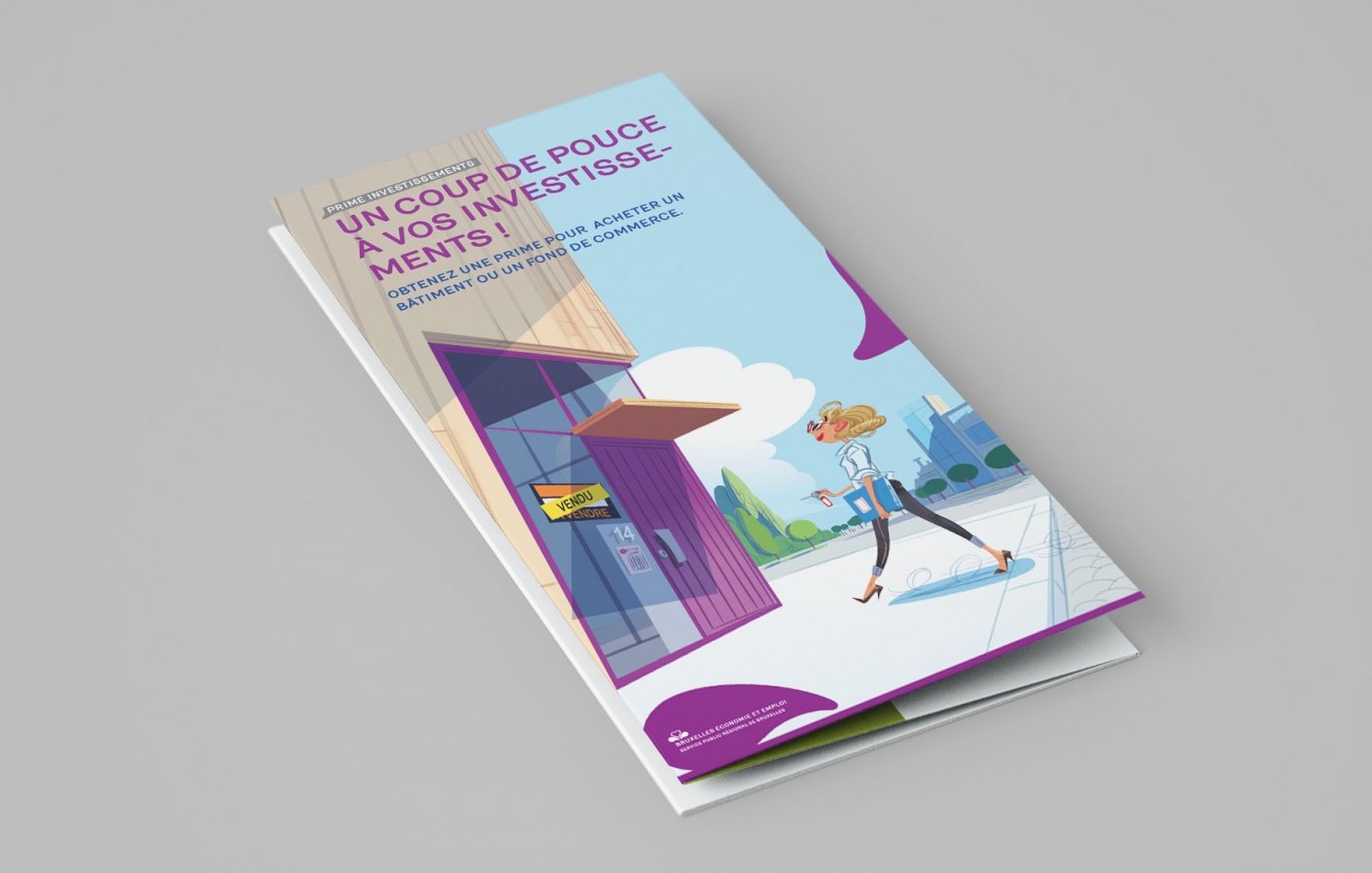 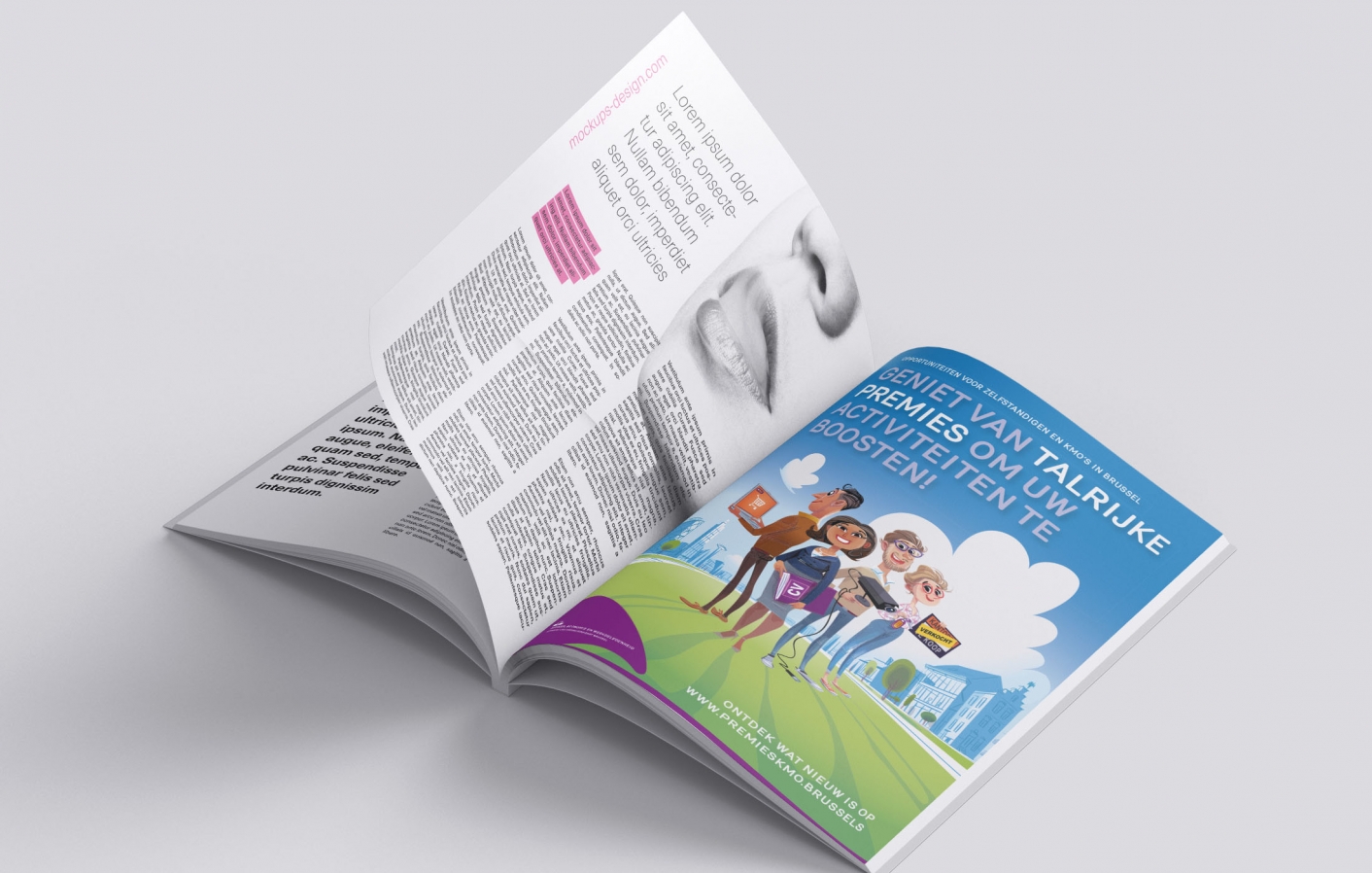 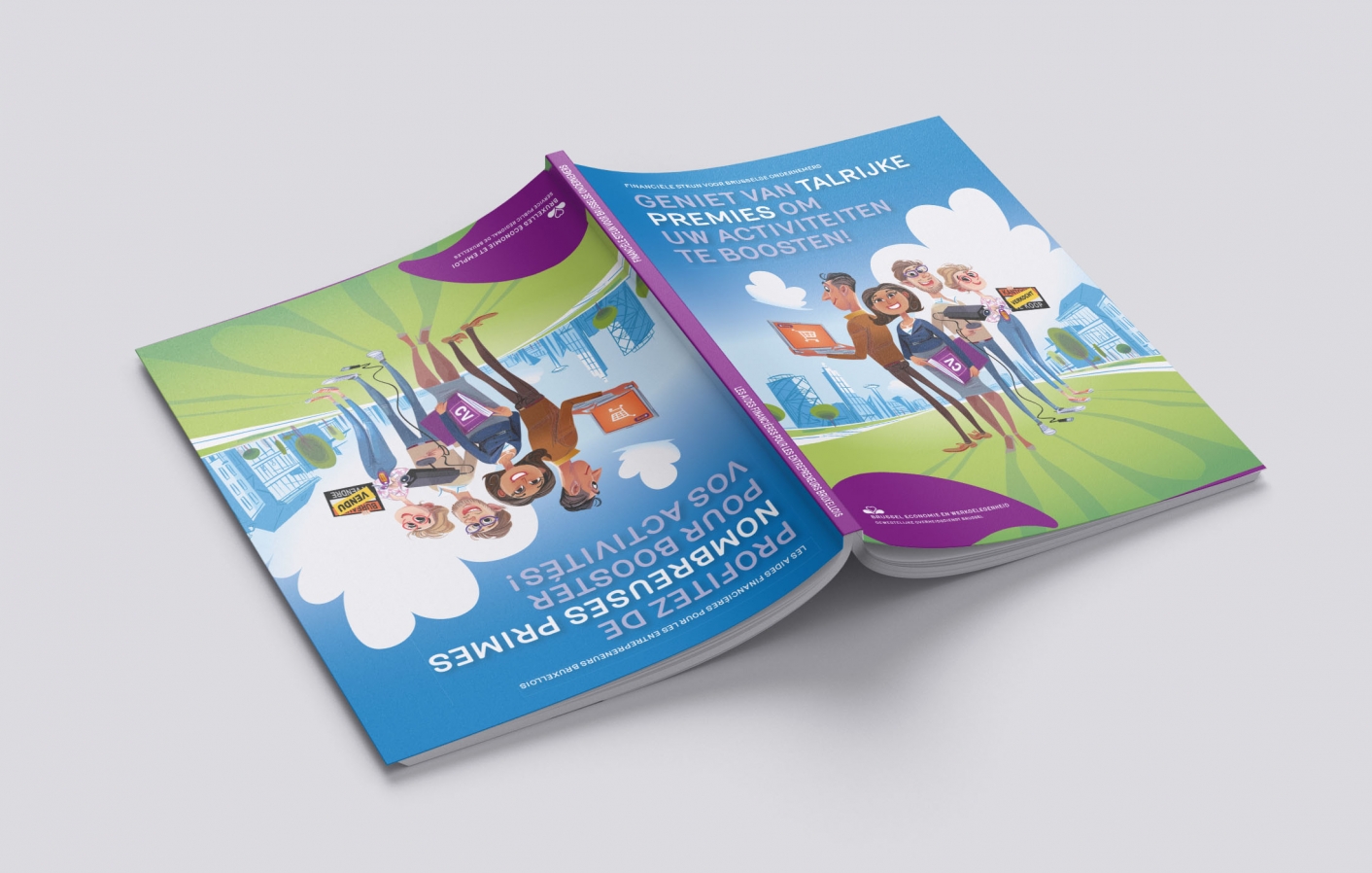 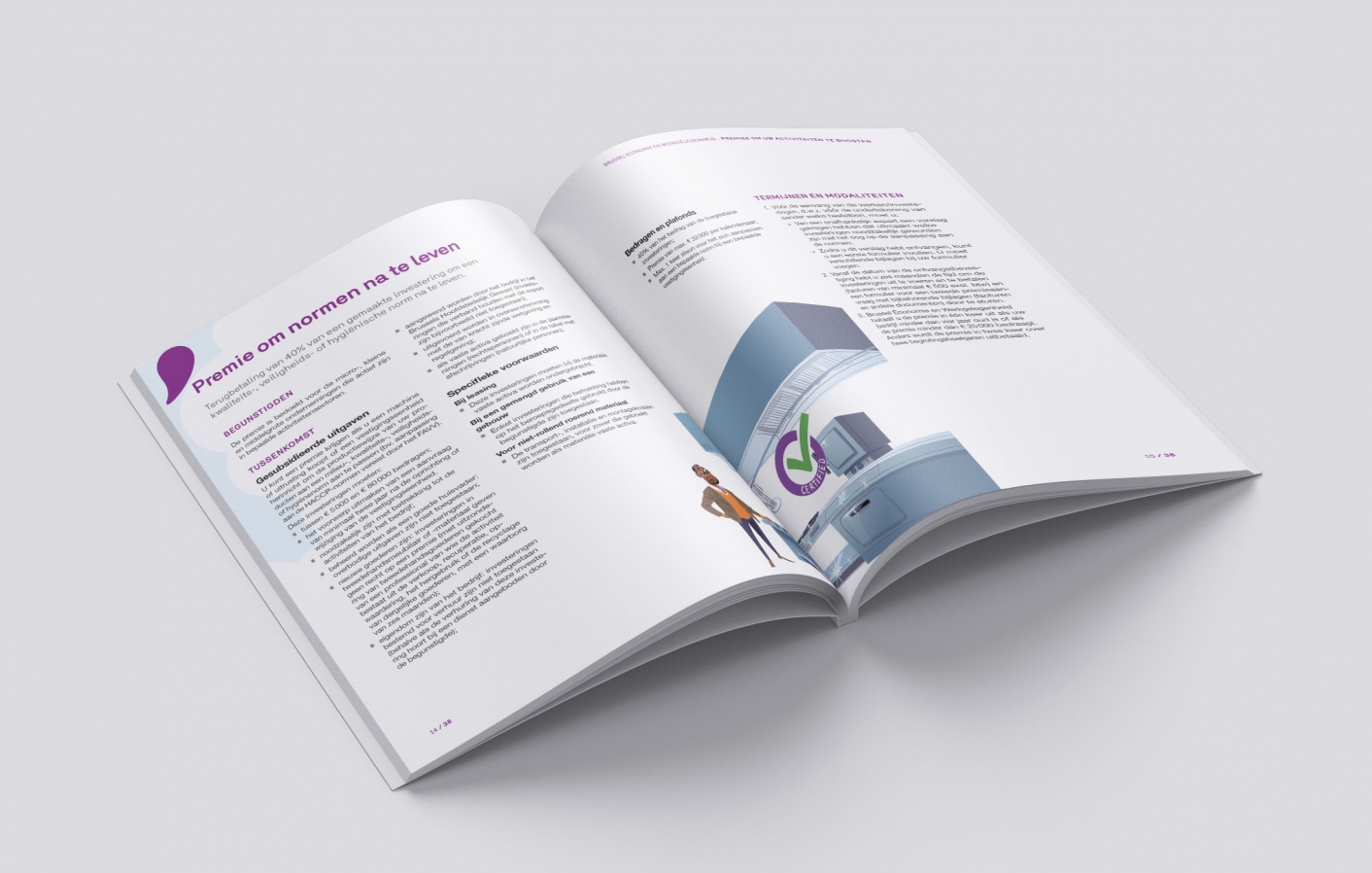 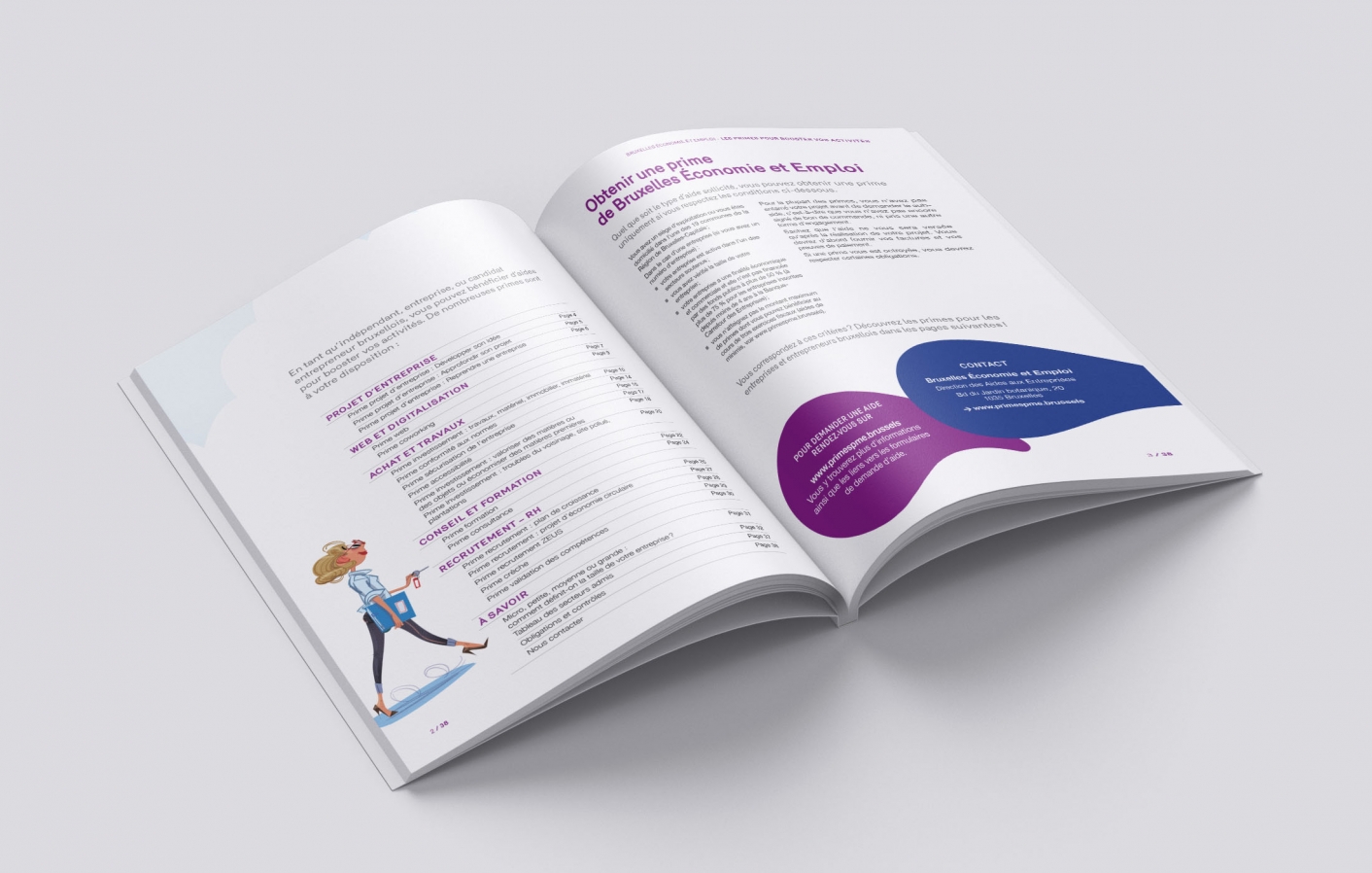 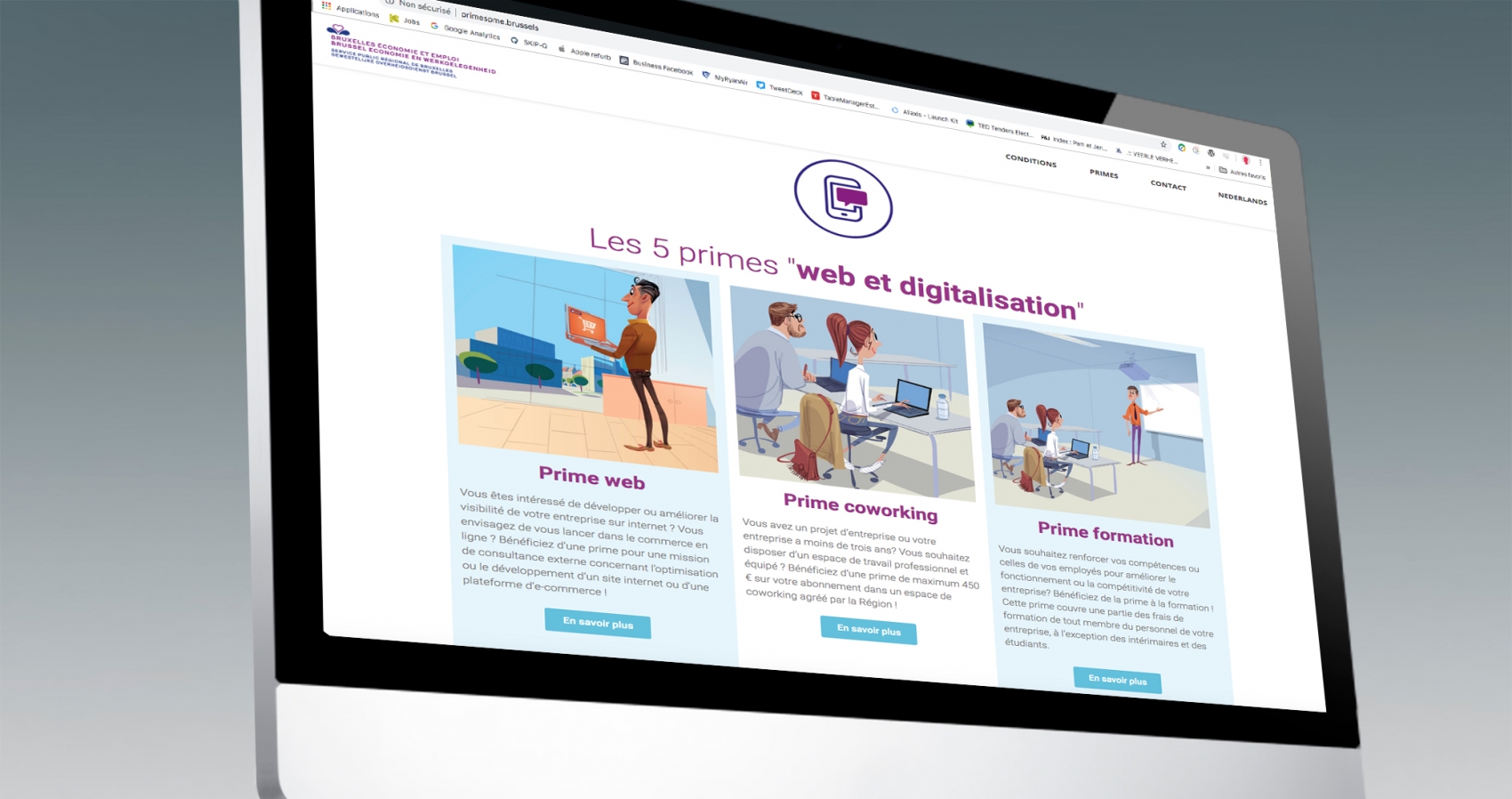 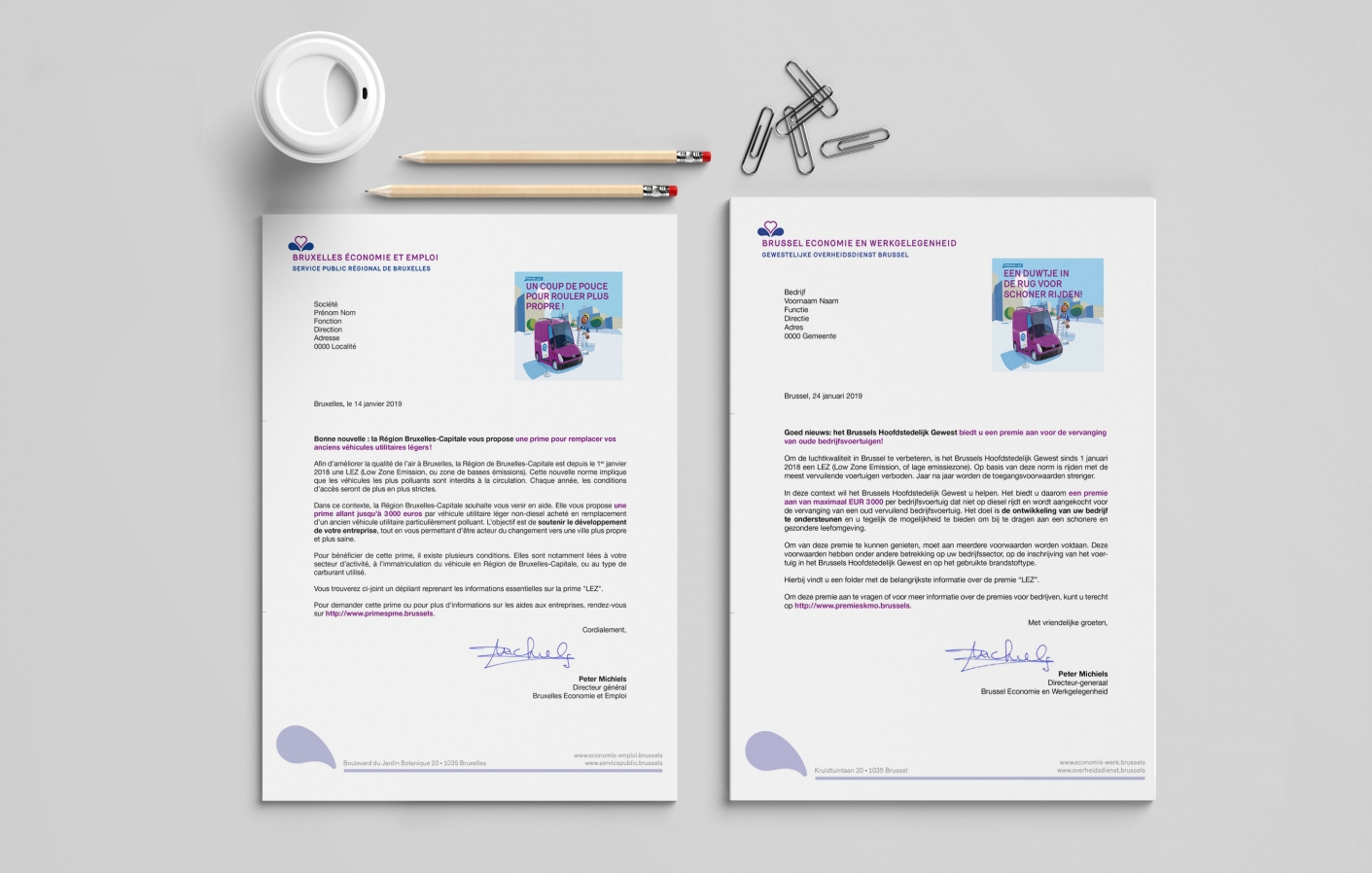