Concerto was responsible for designing the entire “Plug to Drive” identity, including road markings, signage and graphic design of the charge points and recordings for the user voice prompts.

It was necessary to create awareness around the campaign. To explain the “Plug to Drive” identity to customers, we created promotional brochures which were distributed at service stations.

For the inauguration ceremony of this new network, the agency also created PPT presentations, e-mail invitations, flags, kakemonos and other signs decorating the service station in Ruisbroek, where the event took place. 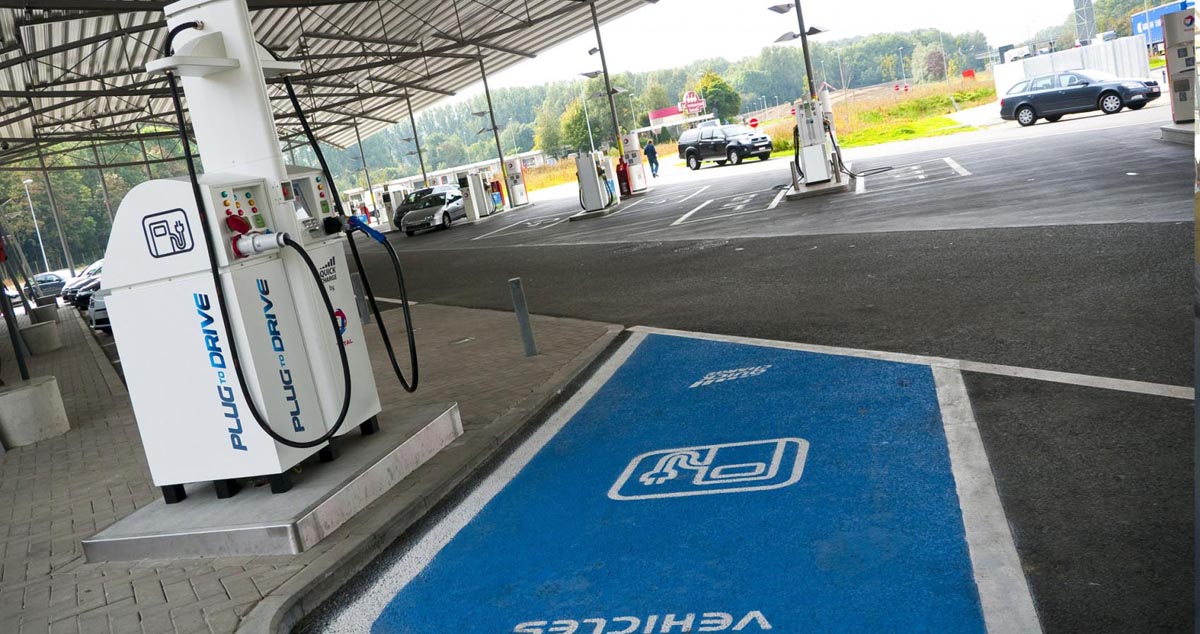 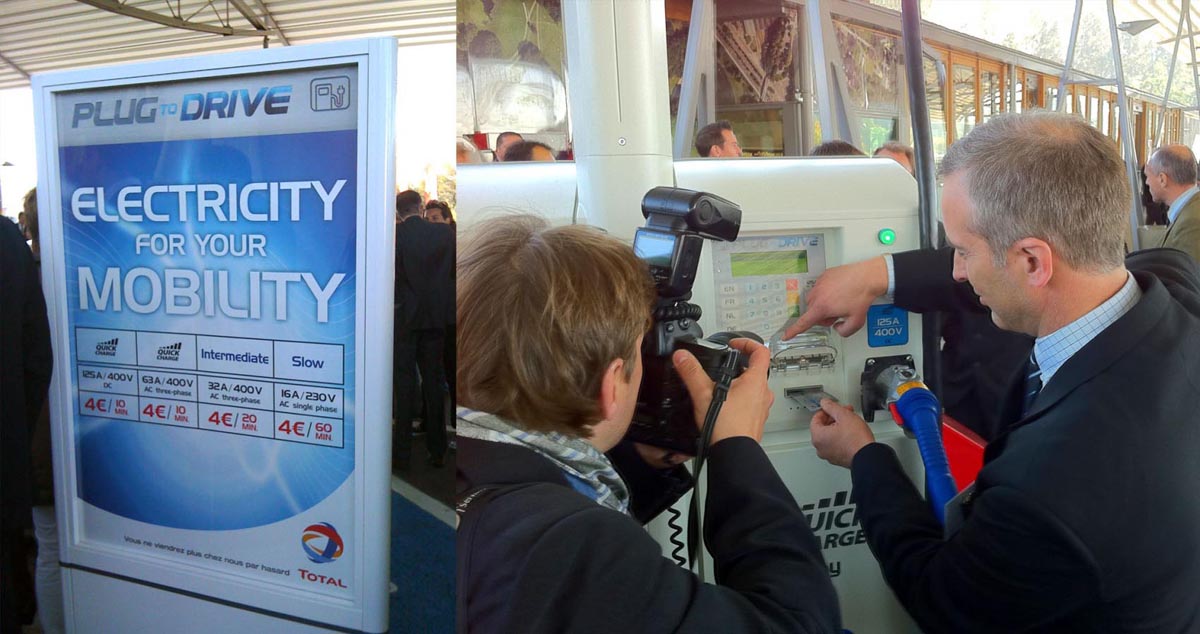